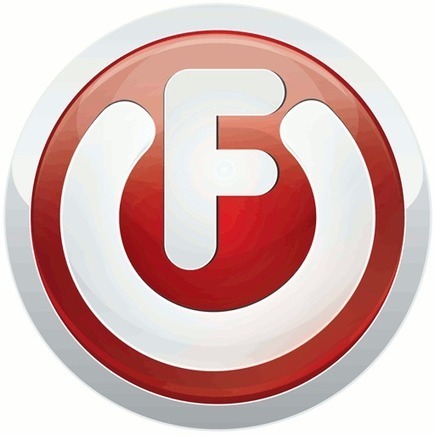 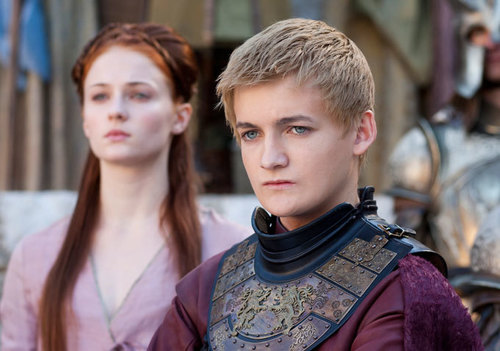 “What kind of king do you want to be?” Talisa
“I don’t know — the good kind? Robb Stark

Great question – what I love about GofT is that NONE of the characters seem to be guaranteed of success. So far any character’s ascendence is only temporary – Dany’s Mother of Dragons rise to power now reversed to powerlessness… love the complexity.

Here’s what Indiewire opens up with:

“In “Baelor,” the penultimate episode of season one, “Game of Thrones” made a startling statement when it brought Ned Stark (Sean Bean) up in chains in front of an angry crowd at King’s Landing to face accusations of trying to overthrow new ruler Joffrey (Jack Gleeson). Ned was in the right — Joffrey is not the legitimate heir to the kingdom — and as an honorable man and a loving father concerned with doing the just thing, he was also the closest thing the series had to a protagonist. In order to protect his daughters, he confessed to treason anyway, swearing fealty to the young, vicious king as part of a deal that seemed poised to have him sent away into exile in the north, where he’d join his illegitimate son Jon Snow (Kit Harington), regroup and come back slightly tarnished but with an army of Night’s Watch allies at his back.

But he didn’t. Instead, he died, beheaded in front of his children, taking with him any standard expectations about where the story would go and its apparent moral center. It was a moment all the more shocking for being found in a genre known for straightforward delineations of good and evil and for tales of likely or unlikely heroes battling for the salvation of the kingdom, the princess, et cetera. In the stroke of a sword, “Game of Thrones” set itself apart from those stories and made it evident, if it wasn’t already, that it was no “Lord of the Rings.”
And in its second season, the George R. R. Martin-based series has been even clearer that honor and propriety are qualities more conveniently applied as polish to events after they take place, and that underneath the flowery talk these are tribes brutally skirmishing for supremacy. The lesson seen in Ned Stark’s execution is that the qualities that make a good leader in this world aren’t necessarily the ones that make a good man or woman….” 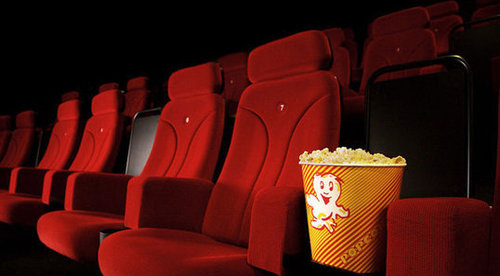 “At the end of 2011, many media analysts were predicting the demise of movie theaters. Complaints about quality of the movie-going experience and high prices were at the top of the list.

A lot of those complaints have merit, but the reality is this: the movie theater exhibition business really doesn’t look to be in that much trouble.

Quite to the contrary, the U.S. box office is up a staggering 16.5% year-to-date over 2011. In fact, it’s the highest it has been in over six years. Even looking at the performance through April (excluding THE AVENGERS), the box office was up 14.7% vs. 2011 and 21.9% over 2008! According to Hollywood.com, attendance was up 19% through the first 113 days of 2012 (pre-AVENGERS). That performance is expected to persist throughout the year, making it likely that 2012 will be one of the highest grossing years at the box office in history…”

“Even before the record-breaking box office hauls of The Hunger Games and The Avengers, the US theatrical grosses for all movies were up at the start of 2012 – and total US box office currently is up almost 20% year-to-date over 2011.

In an insightful May 21st, 2012 post to tribecafilm.com the President of Tribeca Enterprises, Jon Patricof, explains how motion picture revenue – in particular theatrical box office – is growing because of (and not in spite of) the audience’s addiction to social media.

… Jon Patricof writes that Lionsgate gambled and won – spending much less (between 30% and 50% less?) on traditional media than their usual TV buys for the March 12, 2012 release of The Hunger Games – relying instead on cheaper tools like social media. The experiment worked: The Hunger Games’ first weekend earned over $150 million at the domestic box office, the best box office debut on record for any non-sequel non-summer film…”

The Digital Writing is on the Wall