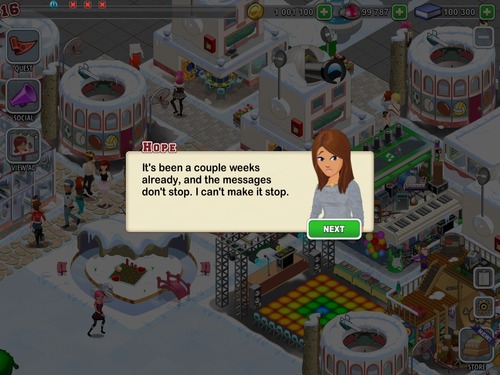 “As video games mature as an art form, as well as a medium, we are seeing more developers looking to do social good through their works.

Such is the case with Pixelberry Studios, the makers of the free-to-play iOS game “High School Story” (App Store link), who announced a partnership to combat cyberbullying with the non-profit Cybersmile this week.

I spoke over the phone with Pixelberry CEO Oliver Miao about the game and the partnership.

“High School Story” is a simulation game in the vein of “Farmville” and “The Sims”. The twist here is that players are building their dream high school, taking into account the needs of the various cliques in the school…” 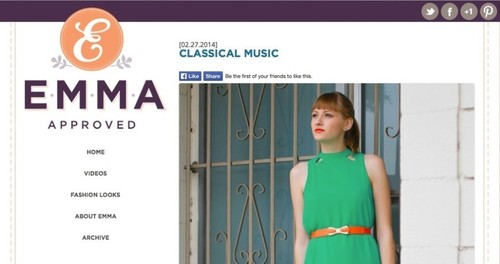 “Last night’s Transmedia LA meetup in Culver City was an eye-opening affair on a number of levels. Not only did Emmy winner Bernie Su–co-creator and showrunner of The Lizzie Bennet Diaries and Emma Approved–share copious details of how he’s managed to monetize transmedia storytelling, but the assembled crowd had some seriously on-point questions….” 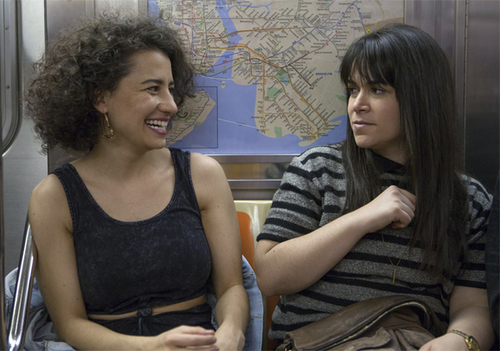 Five years ago, making a web series to get on traditional television was a fool’s game. Now it’s becoming a viable way to break into TV — here’s how it’s working.

But today many more web series have been optioned for TV and made it onto television. Some have even been successful, making it to a second season — like Comedy Central series “Broad City,” which was renewed last night. More series could be coming soon. In the past year hardworking producers like Issa Rae, Ray William Johnson, Benny and Rafi Fine, Anthony Padilla and Ian Hecox, Jake Hurwitz and Amir Blumenefeld and have all signed development deals….” 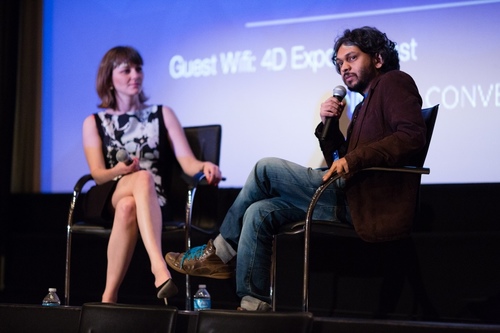 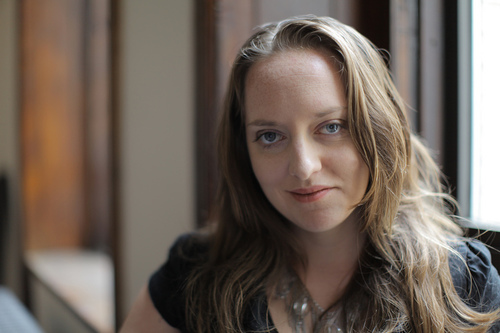 Steve talks with transmedia producer Caitlin Burns about House of Cards, Netflix, politics, politics and more POLITICS on this stellar episode. Plus, a special House of Cards Cross-Media Moment: What happens next will surprise you! Or…..not. Stuff mentioned in this episode: McCarrin Park The Heath (Sleep No More restaurant) The Lego Movie Fox Host Attacks… 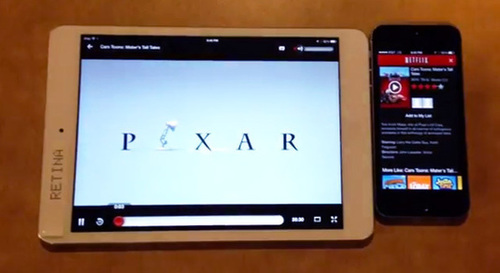 “Netflix uses its internal Hack Day competitions to encourage new thinking around its streaming video service, and its latest event has produced a few clever experiments that we wouldn’t mind seeing in finished apps. One of them, Netflix Beam, uses Apple’s Bluetooth-based iBeacon technology to share Netflix videos between iOS devices just by bumping them together…” 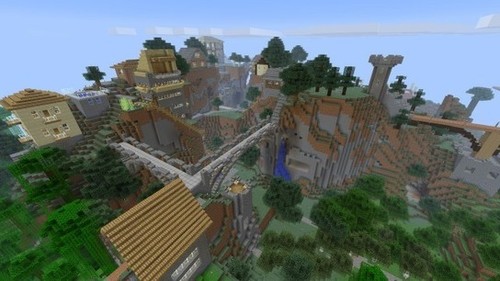 After registering over 100 million users across a myriad of platforms and regions, Mojang’s hit open-world survival title Minecraft is set to become a feature film franchise at major studio Warner Bros.

“Someone is trying leak the fact that we’re working with Warner Brothers on a potential MinecraftMovie,” Minecraft creator Markus “Notch” Persson tweeted this evening. “I wanted to be the leak!” The developer later confirmed to Polygon that the tweet is not a joke and that the Minecraft film project is indeed in development at Warner Bros…”