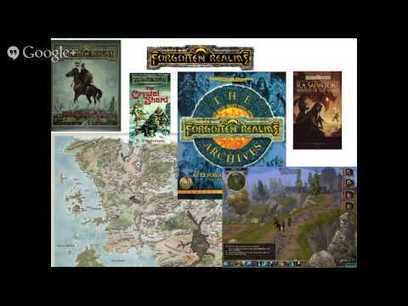 Today I had the pleasure of presenting the keynote lecture, titled “From Narrative to Gameplay (And Back) – Studying Transmedial Storyworlds” in the University of Cincinnati, “Focus on German Studies” conference. 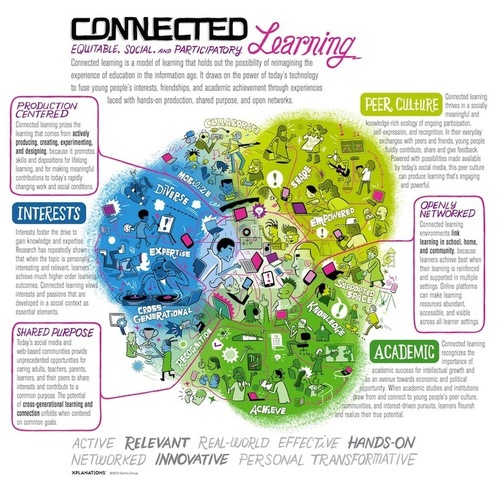 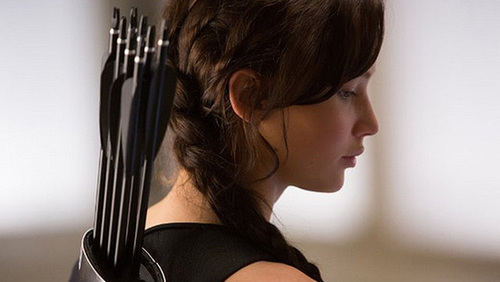 Earlier this week, as I was leaving the Grantland offices, I was immediately reminded that it was Hunger Day. The entire plaza at L.A. Live was filled 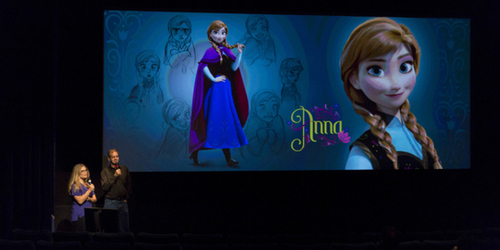 The negative buzz surrounding Disney’s new animated film isn’t just off base, it may actually be detrimental to the promotion of feminism in Hollywood. 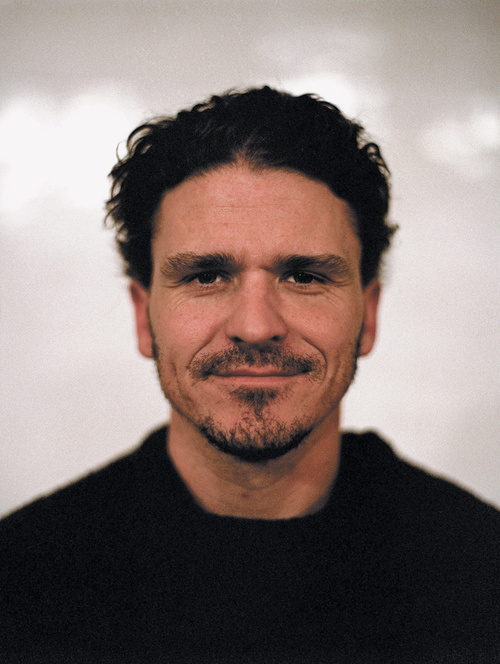 ‘Dave Eggers’s The Circle is in part a novel of ideas. What sort of ideas?…

The concerns that underlie The Circle are therefore of long standing, but have been much discussed recently, not only in newspapers and magazines both online and off, but in books. Misha Glenny has written eloquently about cybertheft and cybercrime in McMafia and DarkMarket, and, in Black Code, Ronald Deibert has detailed various cyberthreats to democracy and privacy. In The Boy Kings, a 2012 memoir that chronicles the early days of Facebook, Katherine Losse questioned the desirability of making personal information public.

This, then, is the “real” world to which Eggers holds up the mirror of art in order to show us ourselves and the perils that surround us. But The Circle is neither a tract nor an analysis but a novel, and novels always tell the stories of individuals. In genre this novel partakes of the Menippean satire—distinct from social satire in viewing moral defects less as flaws of character than as intellectual perversions. It also incorporates passages of symposium-like Socratic dialogue by which the central character is manipulated, through rational-sounding questions and answers, into performing the increasingly outrageous acts that logic demands of her….’

For a couple of years now, “transmedia” has been the buzzword most people use to define story­telling in the digital age. But while telling a story across different media formats (video, text, game, what have you) can be an effective way to engage people in a narrative, it’s not the only way—nor is it necessarily the best. One of the most effective means of creating an immersive narrative is in fact one of the oldest: by serializing it….