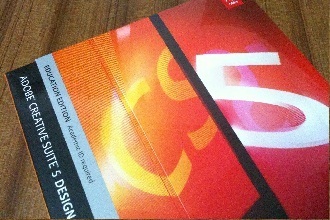 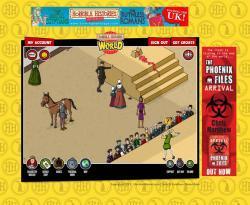 Accessed through a web browser, the Horrible Histories® virtual world launched officially on September 1st 2011 Horrible Histories® World brings to life the hugely successful books and CBBC TV series. Visitors can explore some of the most gory periods in history, including ‘Ruthless Romans’, ‘Awful Egyptians’, ‘Terrible Tudors’, ‘Measly Middle Ages’, and ‘Perilous Pirates’. Players can dress as gladiators, tour ancient Egypt, play battleships with Blackbeard, enjoy quizzes and quests and make new friends. There’s even a medieval pig-flinging catapult. All of which takes place in a safe and educational online environment. Users have to be over the age of 13 – though children under that age can join if supervised by a responsible adult. The Horrible Histories brand has become a media phenomenon in recent times. After selling millions of books, the Horrible Histories® TV show debuted on the CBBC channel to critical acclaim, scooping several major awards including the BAFTAs and the prestigious ‘Best Sketch Show’ at the National Comedy Awards.
Show original 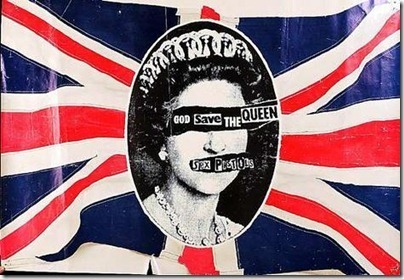 Can games define new culture? Are they able to be edgy? Can we foresee a day when the ideas within a game cause discussion and debate much as a controversial play might?
Show original

A Transmedia Narrative project or franchise must consist of three (or more) narrative storylines existing within the same fictional universe on any of the following platforms: Film, Television, Short Film, Broadband, Publishing, Comics, Animation,…
Show original

Via Scoop.it – Transmedia: Storytelling for the Digital Age 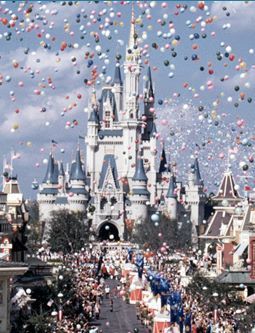 With the 40th anniversary of Walt Disney World taking place this Saturday, we really had to think hard about what to feature on the blog in the days leading up to this huge milestone.
Show original 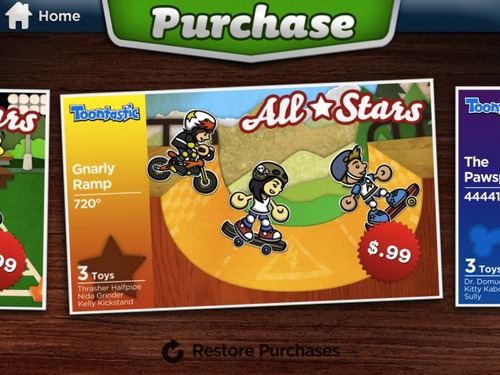 This means that parents can purchase a range of new characters and backgrounds for children to make their own cartoons and stories with in this fantastically creative and open-ended app.
Show original